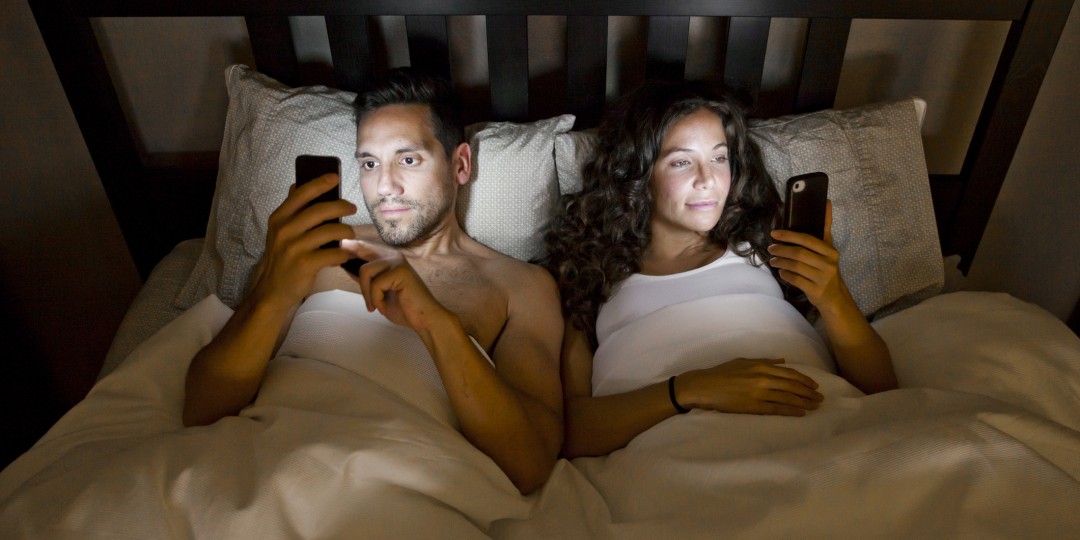 Did you know that a third of all divorce filings contain the word “Facebook”?

That’s according to a recently-released report by the American Academy of Matrimonial Lawyers. But before you go telling all your friends that “a third of all marriages end because of Facebook,” recognize what the report really says.

The truth is that Facebook is mentioned in one-third of divorce filings. Yes, a lot of those filing papers make reference to an online relationship. Some husbands or wives have even declared their intention to break up through Facebook, e-mail, or Instagram. But a great number of the divorce papers use Facebook messages or wall posts to make a case for divorce by pointing out a spouse’s uncivil behavior or poor parenting skills.

The widespread use of electronic media today makes it almost certain that Facebook and Instagram could be used by lawyers to build a legal web to snare an uncommitted spouse. And that’s on the rise. Consider that three years ago, 20 percent of divorce filings contained the word “Facebook.” Whatever the case, social media is definitely playing an increasing role in families and family breakups.

More important than that, I believe the level of social media engagement in our culture today is evidence that we’re putting a lot of time into passing interactions with others and not enough time in deep relationship-building with our spouse.